The Marine Protected Area of Tavolara Punta Coda Cavallo shelters 15,000 hectares of sea and about 40 km of coastal territory, considered among the most beautiful in Sardinia.
The coast, characterized by the ancient forms of Paleozoic granite, is rich in evocative coves, where the Mediterranean scrub, with imposing specimens of Juniper, Arbutus and phyllirea, reaches the sea. But it is the island system, which is the heart of the biodiversity of this area, that gives a particular charm to the landscape: the contrast between the limestone mass of Tavolara, the dragon island that rises from the sea, with its rugged and vertical shapes and the smaller islands of Molara, Molarotto, Piana and dei Cavalli, rounded and granitic.
This articulated archipelago preserves important naturalistic values consisting of the three coastal towns of Olbia, San Teodoro and Loiri Porto San Paolo. 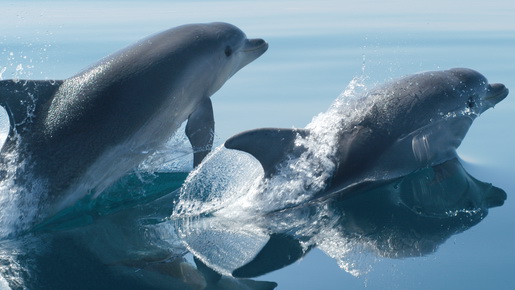 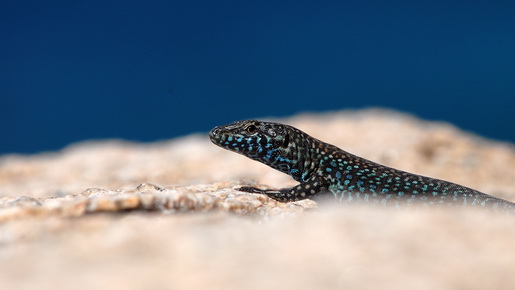 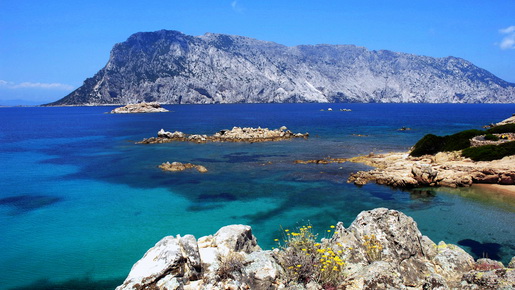 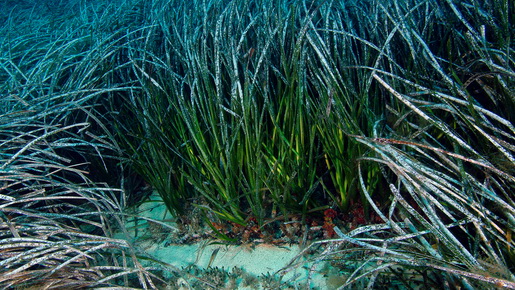 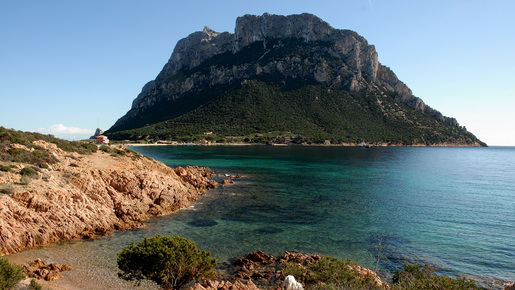 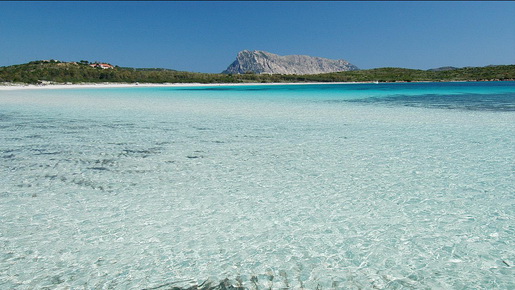 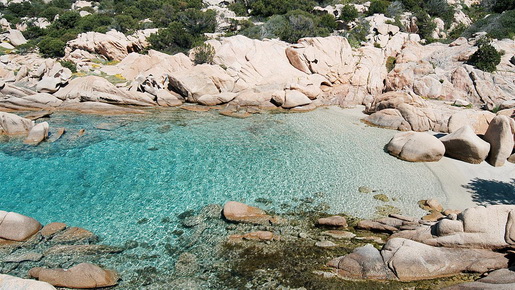